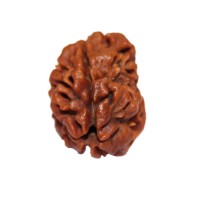 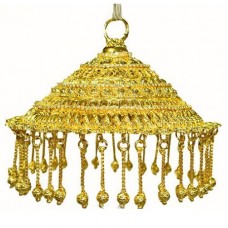 A number of deities are depicted with Chhattra, and they include Revanta, Surya, and Vishnu (in his .. 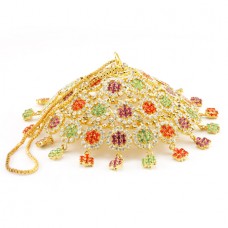 The Mata ka Chatar is hung above Deity idols and images or is kept on Pooja altars and wealth boxes .. 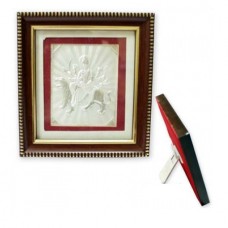 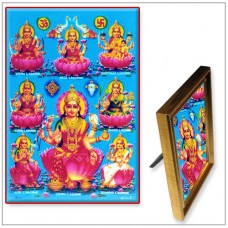 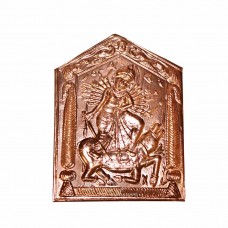 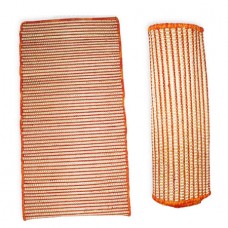 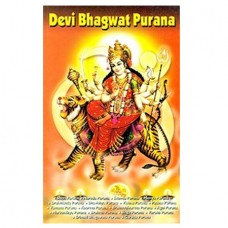 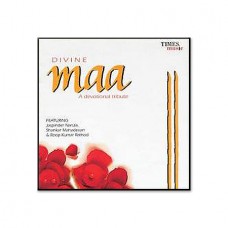 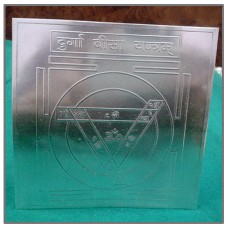 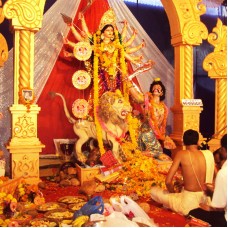 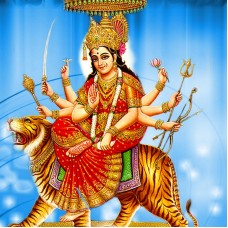 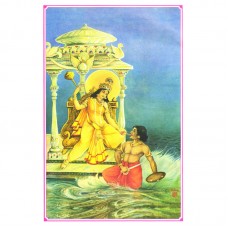 Bagalamukhi or Bagala is one of the ten mahavidyas (great wisdom goddesses) in Hinduism. Bagalamukhi.. 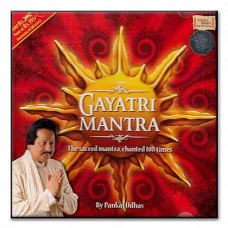 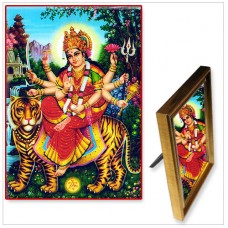