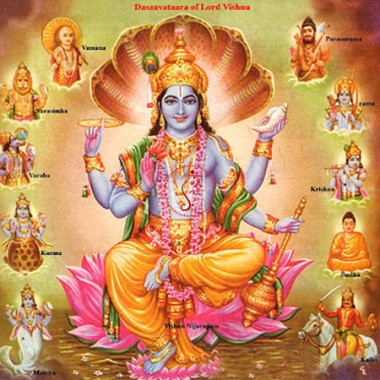 Dasa means 'ten' and avatara of Vishnu the God of universal preservation. Lord Vishnu incarnates on Earth from time to time. All incarnations have a purpose, the protection of good, the destruction of evil and the establishment of Dharma.

PoojaShopOnline.Com priests will perform Pooja & yagna as per vedic rituals based on birth details. The Pooja prasad, Vishnu idol and photos will be sent to you through courier. Please mention your birth details (name, date, time, place) & Sankalp (wish) at checkout. This is a individual yagna (you may do pooja on individual name or include your near and dear ones in the pooja). You will be provided with the contact no. of the priest, to call during the sankalpa/yagna. 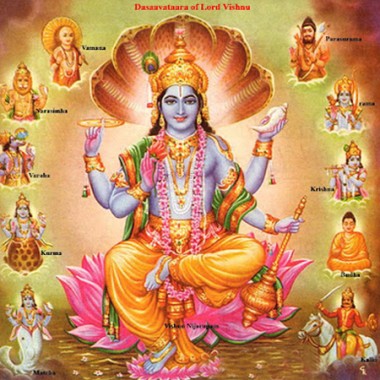