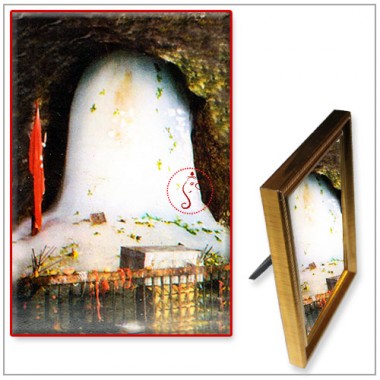 According to a Hindu legend, Amarnath is the cave where Shiva explained the secret of life and eternity to his divine consort, Parvati.[6][7] Two other ice formations represent Parvati and Shiva's son, Ganesha.

It is believed that Lord Shiva left Nandi, The Bull, at Pahalgam (Bail Gaon). At Chandanwari, he released the Moon from his hair (Jataon). On the banks of Lake Sheshnag, he released his snakes. At Mahagunas Parvat (Mahaganesh Mountain), he left his son Lord Ganesha. At Panjtarni, Lord Shiva left behind the five elements - Earth, Water, Air, Fire and Sky. As a symbol of sacrificing the earthly world, Lord Shiva performed the Tandava Dance. Then, finally, Lord Shiva entered the Holy Amarnath Cave along with Parvati. 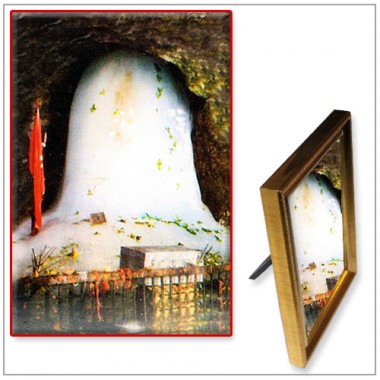