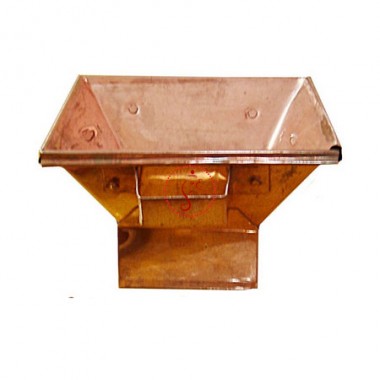 Hawan Kund is widely used by people who believes in throwing out all negative energy from their home, business or shops.

Hawan also called Yajna is rituals in which worshipper put fire in the centre and make offerings along with chanting and prayers. Hawan is an auspicious event which many people perform to attain blessings from their God and Goddess. To make a success in performing Hawan, it is important to have Kund. When one performs Hawan using Kund, it is believed that God and Goddess showers blessings to the worshipper.

Having Hawan Kund is very effective as it helps the worshiper to enrich their personal and professional life as well. In Hindu custom Havan is one of the most common act without which pujas remain incomplete.

In a typical Homa, a priest invokes the presence of the Deity in the fire through specialized mantras. Since mantras are revealed by Enlightened sages, all mantras carry immense power within them. Once energized, till the end of the homa, the fire itself becomes a deity. Then several oblations (ahutis) are offered into the fire using Havan Samagri, at the end of every mantra. The smoke that emanates from the fire receptacle '“ homa kunda '“ energizes the whole space where the homa is done and creates a positive effect in that place. 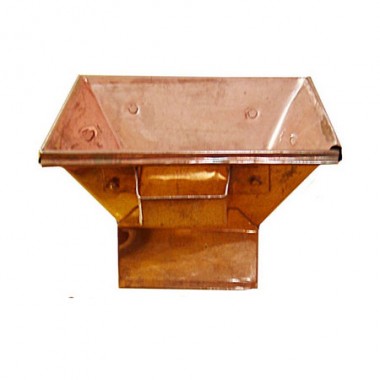