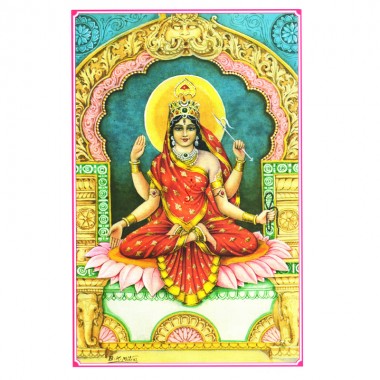 She is also the Mother goddess of Kali, Lakshmi, and Saraswati also Gayatri. The Bija(root) Mantra of Goddess Bhuvaneswari is "Hreem" and she is also known
as Om Shakti or Adi Shakti. It is believed that she is so powerful that even the navagrahas (nine planets) cannot stop her from doing anything she wishes to do. 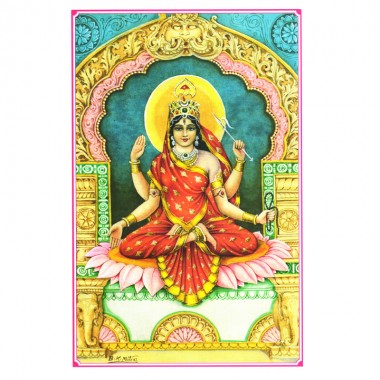