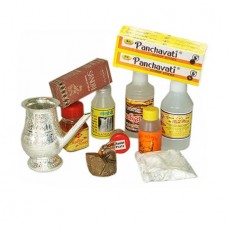 The bathing of the deity is the ABHISHEKA part of the pooja and rituals. Abhishek is a religious .. 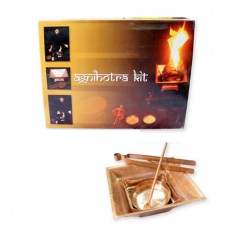 Agnihotra is the basic and fundamental form of Yajnya. Its regular practice bestows prosperity. A.. 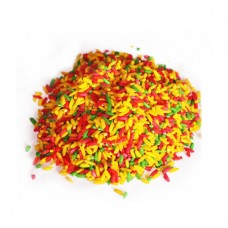 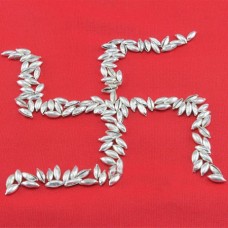 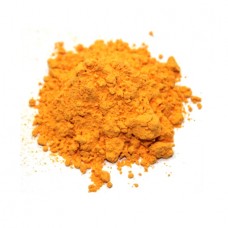 Ashtagandha Powder is a mixture of eight fragrant herbs. Vedic talismans are written on Bhojapatra o.. 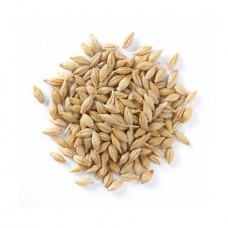 Barley grains (Jau) is used in pooja and homa ceremonies.  The sowing of barley during .. 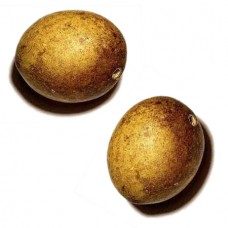 Bilva or Bael fruit is the embodiment of Lord Shiva himself and is one of the sacred tree symbols of.. 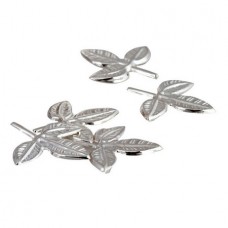 Blepatra leaves is also known as Bilva leaf. Among leaves lord shiva is offered mostly this leaf to .. 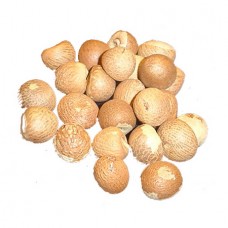 The Betel nut/Supari traditionally represented as the Nine planets is an integral part Navgraha.. 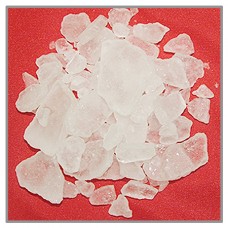 Lighting bhimsen camphor before God symbolizes that if we burn our illusion or ego with the fir.. 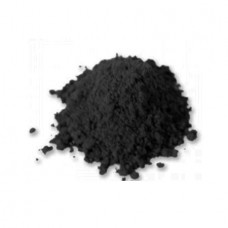 Have a wonderful pooja with this Abil Powder.Black Abil powder is used in several rituals as an offe.. 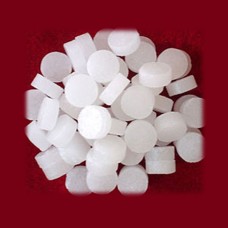 Camphor Balls For Pooja - Round

In Hindu poojas and ritual ceremonies, Kapoor is burned in a ceremonial spoon for performing aarti o.. 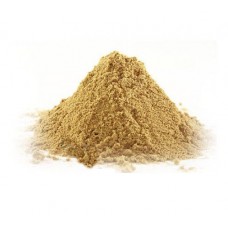 Chandan or sandal is well known for its aroma and cooling effect on human body. Sandal powder is an .. 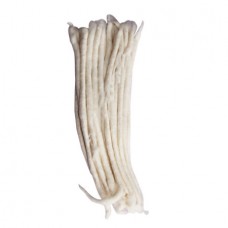 100% pure cotton wicks (batti) for Pooja. The cotton is one of the most pure forms of natu.. 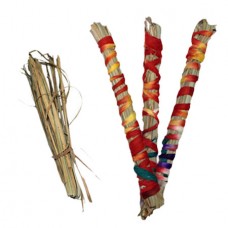 Darbha grass is known to be the purifying object. In Kumbha poojas the grass is used to purify diffe..