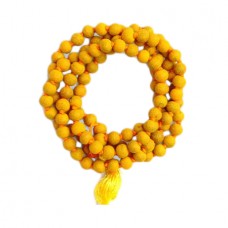 Haldi / Turmeric Mala (rosary)  is considered one of the most purifying herbs in Ayurveda. It&n.. 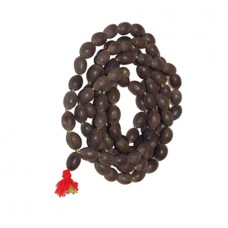 Lotus seed mala which is called Kamalgatta mala. Goddess Lakshmi is easily appeased if one uses.. 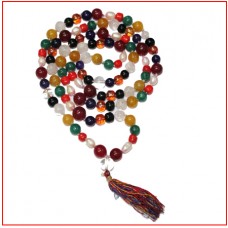 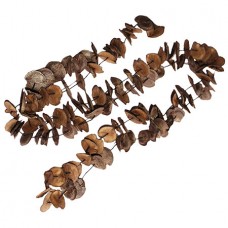 Parijat flower mala contains 108 beads flower of parijat and it has powers to grant the human wish a.. 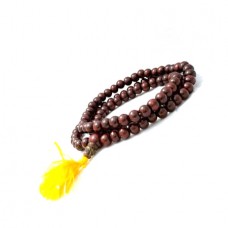 Red Sandal Mala attracts prosperity in your life and unfolds vibrant energy, strength and will power.. 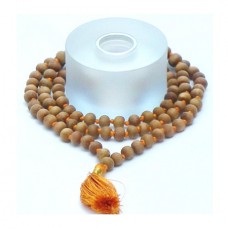 Sandalwood is integral to any pooja and rituals ceremonies. It is best worn either in.. 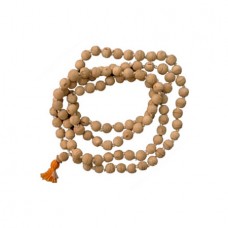 Tulsi is a sacred plant and is worshipped as the avatar of goddess Lakshmi. Tulasi mala are consider.. 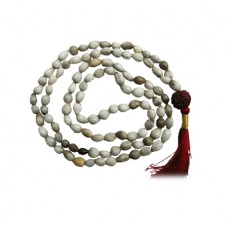 Vaijyanti is a shiny seed that grows in the forests of Braj, where the god and goddess eternally mak..