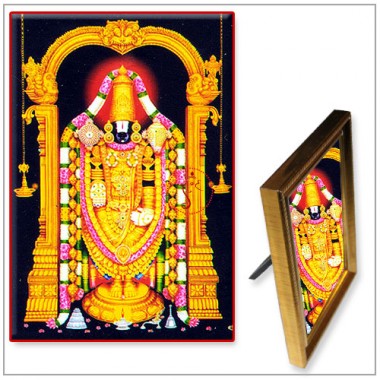 Lord vishnu has self mainfestedand resided here (Tirupati) as Lord Venkateswara. It is believed that Lord Balaji will reside here for the entire Kali Yuga. Tirumala hill is located at about 3200ft above sea level. Tirumala has seven hills, representing the seven heads of a huge serpent called AadiSesha, as Lord Vishnu rests on it.

Tirupati is a famous pilgrimage city, well known as temple city located in the south-eastern part of Andra Pradesh in Chittoor district, India. Tirupati is temple town located at the foot of Tirumala. Tirumala is famous for Lord Venkateswara Swamy temple. Lord Venkateswara is also called as "Balaji', "Srinivasa", "Venkatachallapathy", "Govinda".  The temple is visited by about 50,000 to 100,000 pilgrims daily (30 to 40 million people annually on average), while on special occasions and festivals, like the annual Brahmotsavam, the number of pilgrims shoots up to 500,000, making it the most-visited holy place in the world. 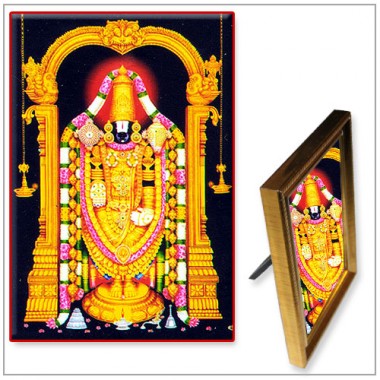